The Practical Limits of Coolant Testers

This article was originally published on Counterman.com

An unhealthy cooling system can drastically shorten an engine’s lifespan. That’s why it’s important to test both the coolant and the mechanical components of the cooling system.

The Most Common Ways to Test Coolant 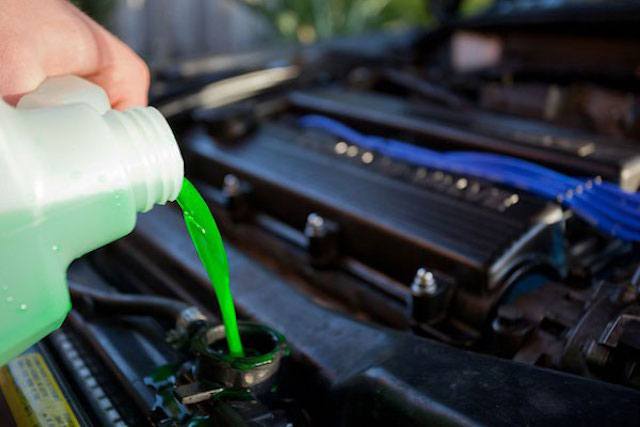 Many people are familiar with the following coolant testing tools:

Why Neither Test Tells The Whole Story

Refractometers and paper test strips are great tools to evaluate the health of the coolant. However, these tools have some drawbacks. For example:

Despite these drawbacks, both of these tools are useful for evaluating the coolant. Coolant that has degraded can no longer provide corrosion protection to the coolant passageways and water pump. When this happens, corrosion can build up at unprotected areas of the cooling system and restrict the flow of coolant. This creates an engine that will overheat easily, among other problems. But the coolant is only part of the picture. To evaluate the cooling system, the mechanical components of the system also need to be inspected.

If your customer is concerned about cooling system health, they also need to inspect the mechanical components of the cooling system. Typically, they should check:

When in doubt, it’s better to flush it out.

Sometimes the coolant just needs a top off. That should be simple, right? But no longer. Not that long ago, there was one kind of anti-freeze, IAT, on the market. There are now several: