Common Coolant Additives, And How They Can Damage Your Engine

Throughout history, many things have been switched from organic to inorganic materials. When it comes to coolant, the opposite is true. 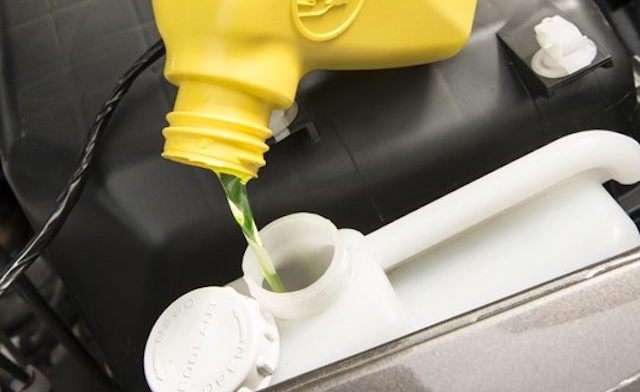 Modern organic coolants last a long time, but there’s a problem. They don’t offer the same corrosion protection as inorganic coolant does. That’s why coolant manufacturers load their coolants up with additives.

Why There Are Many Different Blends Of Additives

It’s because there’s a wide variety of engines and radiators available. Some engines have a cast iron block. Others have an aluminum block. Some radiators have plastic components, while other radiators don’t. We also have to worry about impellers, which may contain steel, aluminum, or plastic.

For example, some additives work great with aluminum, while they can soften plastic. So if you have an aluminum radiator with plastic components, avoid coolant with a plastic-softening additive.

Why Are There So Many Different Additives? 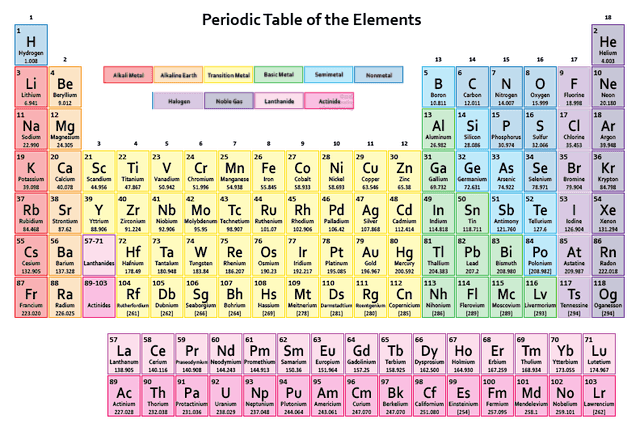 Each additive serves a certain purpose. Some additives may serve the same purpose. But one additive may work with certain materials better than another, and vice versa. Let’s talk about the most common additives found in modern coolants, and how each one can damage your engine:

Borate is a pH buffer that:

Borate sounds like the ideal coolant additive. But it can damage older engines designed for inorganic coolant. Whenever coolant is changed, there is always some old coolant left behind in the engine. If a new coolant containing borate is installed, the borate will react with the old coolant. The old coolant will lose its cooling capacity. But, worse, it can become corrosive.

Nitrite is an acid that helps protect iron from:

It coats the iron and protects it. You’ll find nitrite in many coolants made for older engines with iron parts, or for diesel engines. But you won’t find it in coolants made for newer engines. It’s because nitrite and aluminum don’t go well together.

Phosphate is a fast-acting acid that protects some metals from corrosion. It’s found in many IAT coolants. It works with many different kinds of metals, but it’s prone to flaking off and forming layers of scale. Scale formation is more likely when phosphate is mixed with hard water. A lot of European automakers avoid coolants that contain phosphates. It’s because hard water is commonly mixed with coolant in Europe.

Let’s say you put coolant containing phosphates into your engine, but you don’t replace the coolant often enough. Your cooling system can become clogged with scale. This reduces the efficiency of the cooling system. Removing the scale can also be expensive, as you may have to flush out the coolant system several times. It’s because scale slowly flakes off the various cooling system components.

Silicate is like phosphate. It’s a different type of fast-acting acid that provides protection from corrosion. It works with many different metals, especially aluminum. Yet, silicate isn’t so friendly to some types of gaskets.

A coolant containing silicates may eat away at the water pump seal/gasket, and/or other gaskets in the cooling system. If you add a coolant containing silicates to the wrong engine, the cooling system may lose some cooling ability. This will be a problem if your vehicle is working especially hard while operating in higher temperatures, such as towing or hauling. Worse, you could see gasket failure.

Sodium benzoate is an odorless crystalline powder that’s a combination of benzoic acid and sodium hydroxide. It’s in pretty much everything, including:

Sodium benzoate is an important additive in coolant for hybrid engines because it:

It sounds like an ideal solution, but it’s actually detrimental when exposed to:

When exposed to these elements, sodium benzoate can increase the risk of corrosion.

It’s very important to use coolant designed for your vehicle’s cooling system for the following reasons:

You don’t have to know which blend of coolant additives is ideal for your vehicle. All you have to do is to check the owner’s manual. It will tell you which coolant to use. You can also check the inside of the hood for a sticker containing that information. Not all cars have such a sticker, but it’s worth taking the time to check. Using the wrong coolant is taking a big risk. We always recommend using only the correct type of coolant in your vehicle.