If your water pump fails, it often costs a lot more than a little inconvenience on the side of the road. Worst case scenario: broken water pumps can lead to serious issues that can badly damage your engine, and eventually cause complete engine failure. 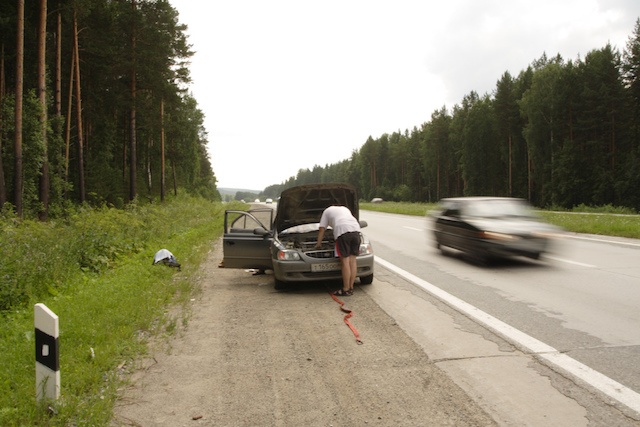 Functionally, the water pump on most vehicles is a simple mechanical device and is built to last the life of the vehicle. Detecting a bad or failing water pump early, however, saves a lot of frustration and money down the road. Here are several signs that your water pump may be having trouble:

Whining sounds from the front of your engine can indicate a bad water pump pulley or bearings. Failed bearings mean a failed pump and could mean breakage and coolant leakage. This leads to an overheated engine, which can cause severe damage or failure.

Higher pitched noises are often indicative of an unbalanced pulley, whereas a lower pitched whine with a periodic grind could mean problems with the pump itself. Of course, whining sounds don’t necessarily indicate a bad water pump, as any of a number of the pulleys in various engine components could be the culprit. 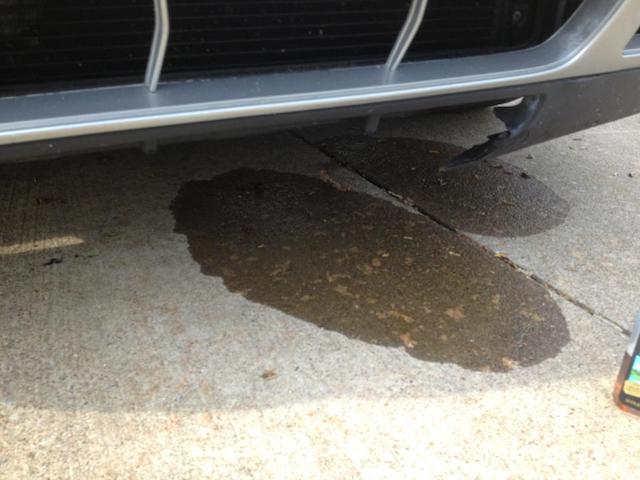 Fluid on the driveway or garage floor could be due to a coolant leak.

A coolant leak at the front of the engine, especially at the center of the engine block where the timing belt is located, is likely caused by a faulty thermostat. There are multiple gaskets in the water pump assembly and thermostat housing, any of which could fail.

Fixing gasket issues is a cheaper solution than total replacement and can help prevent complete component failure. Regular inspections, which we recommend be done once or twice a month depending on how often you drive the vehicle, should include looking for leaks from the engine. Detecting these leaks early can be the difference between an easy fix and catastrophic damage.

An overheated engine can mean a lot of things, but failed or malfunctioning water pumps are a frequent explanation. The most common reasons for engine overheating are low coolant levels or a bad thermostat, either of which can lead to a failed water pump.

Are You Experiencing These Symptoms?

A failed water pump can create a domino effect of other issues in a vehicle and should be taken care of immediately. If you’re in need of a replacement, make sure you get an OEM quality water pump, such as those from GMB.