When To Replace A Fuel Pump Strainer

What Is A Fuel Pump Strainer? 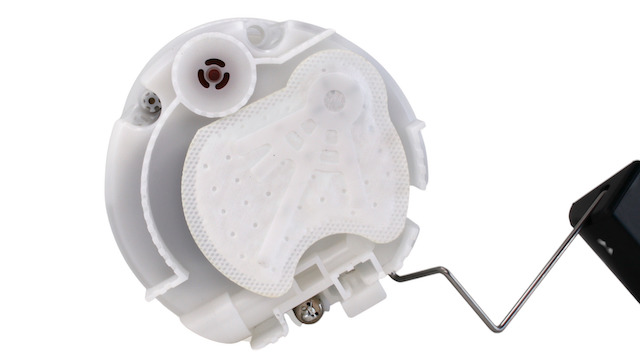 The fuel pump strainer traps these contaminants before the fuel enters the fuel pump. Its sole purpose is to protect the pump and prolong its life.

The Fuel Filter: Is It The Same Part As The Fuel Pump Strainer?

Sometimes there’s another filter within the fuel system: the fuel filter. It’s not the same as the fuel pump strainer.

The biggest difference between these filters is:

A good quality fuel pump lasts about 100,000 miles or more. Sometimes a fuel pump can fail early. When that happens, you’ll know. The most common signs of fuel pump failure are:

How To Prolong The Life Of A Fuel Pump

The fuel pump strainer exists to keep contaminants out of the fuel pump and to prolong its life. Sometimes it’s not enough, though. If the gas tank is too dirty, the strainer gets clogged up faster, and that leads to imminent fuel pump failure.

The good news is there are a few things you can do to prolong the life of your fuel pump. To sum it up:

If your fuel pump fails, be sure to use a high quality replacement fuel pump, like OE-quality GMB fuel pumps.