All The Different Types Of Belts In A Typical Engine

Belts are simple parts, but they play an important role in the operation of the engine. To put it simply, a belt powers a part (or a set of parts) within the engine.

Let’s talk about some of the most common belts found in engines. 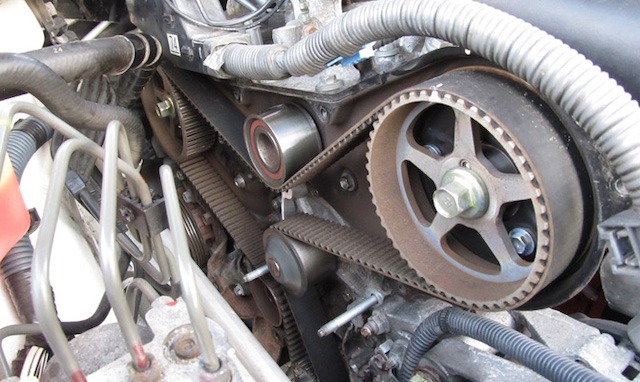 If you look at the front of the engine under the timing cover,  you’ll find a tooth belt in some cases (although in most current vehicles, this belt is replaced by a chain). It’s attached to the crankshaft and camshaft via several pulleys. Also called a gilmer drive belt many years ago, the timing belt has two jobs. It powers the engine’s camshaft and keeps it exactly in sync with the crankshaft. This ensures that the valves open and close at the right time. That’s why it’s called a timing belt. It times the valvetrain.

At GMB, we offer a complete kit that contains an OE quality timing belt and water pump for your make and model. 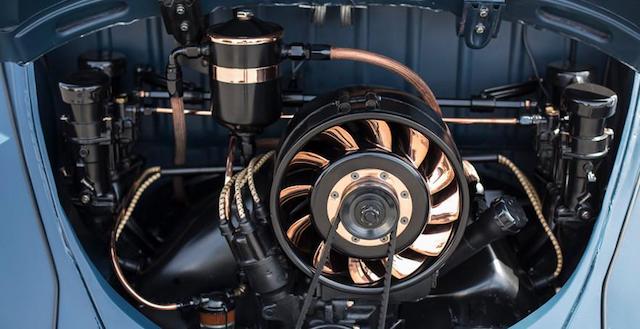 By powering the cooling system, a functioning fan belt does the following:

If the fan belt breaks, your engine is no longer cooled. That will cause the engine to overheat, which may lead to costly repairs. So it’s a good idea to check the fan belt during routine inspections. 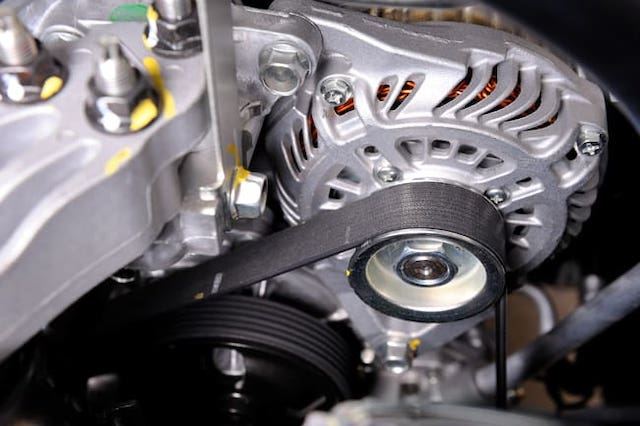 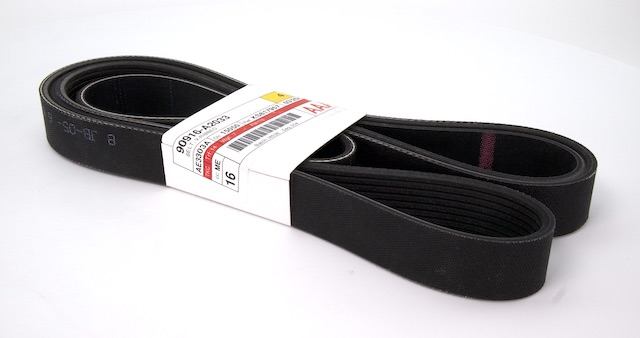 In the old days, engines had many belts that powered various parts. For example, an older engine may have several v-belts. V-belts are belts with deep grooves that resemble the letter V. The invention of the serpentine belt changed that. The serpentine belt goes by a couple of different names: accessory belt and drive belt. The belt is long and snakes through several pulleys. That’s why it’s called a serpentine belt.

A serpentine belt usually lasts 60K-100K miles. It’s wise to include the serpentine belt in your routine inspection, though. It’s possible for a serpentine belt to crack, fray, or even break early on. When that happens, the accessories it powers will stop running, and the vehicle will need to be towed.

How The Belts Have Changed Over The Years

Today, the belts are better and more durable than ever.