When major automakers like Toyota announce plans to electrify their entire vehicle line-up, the auto industry takes note. Electrification raises the issue of phasing out gas-powered vehicles, as well as the parts that are specific to gas-powered vehicles. If Toyota – and other automakers – are selling a completely electrified fleet by 2030, does that mean we’ll no longer need exhaust systems, fuel pumps, etc.?

While Toyota’s plan to electrify their new vehicle line-up is bold, the details of their plan show that gas powered vehicles – and fuel pumps – aren’t going away anytime soon. 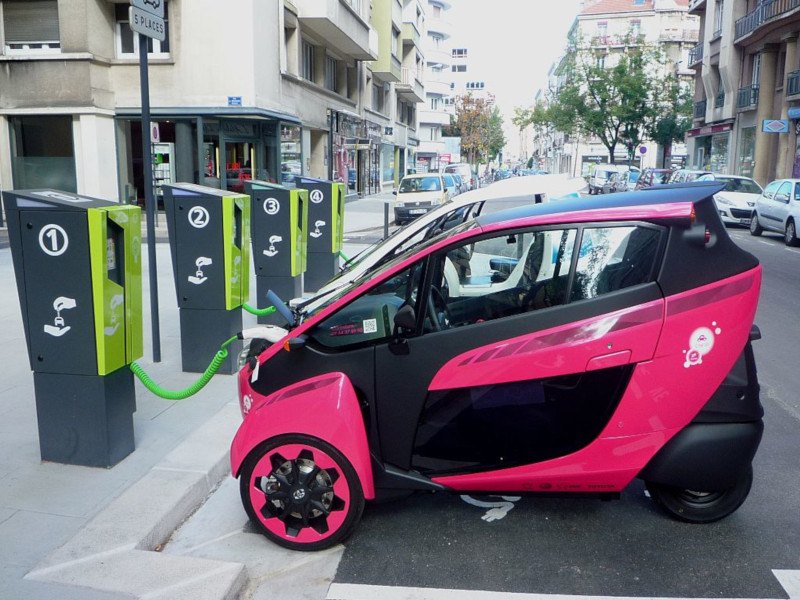 At the end of 2017, Toyota announced a plan to electrify their entire new vehicle line-up between 2020 and 2030. At first blush, this would mean “curtains” for the venerable gasoline engine. However, the text of the official announcement explains that Toyota’s electrification plans will rely heavily on hybrid electric vehicles (HEVs) and partial hybrid electric vehicles (PHEVs) to meet this goal:

“By around 2030, Toyota aims to have sales of more than 5.5 million electrified vehicles, including more than 1 million zero-emission vehicles”

Parsing that statement, it’s clear that Toyota plans to sell 4.5 million vehicles in 2030 that will burn gasoline and use fuel pumps. Rumors of the death of the gasoline engine, it seems, would be greatly exaggerated.

Nissan has also made plans to work on electrification worldwide. Photo Credit: upenn.edu

Toyota Is Just Part Of The Story

While we’ve focused on Toyota, other automakers have announced similar goals. Ford, GM, Honda, et al have announced commitments to electrification. However, a deep dive into all of these plans shows that HEVs and PHEVs are going to be a big part of every automaker’s new vehicle mix for the foreseeable future.

No one in the auto industry should dismiss the notion that the gasoline engine will eventually disappear. However, electrification announcements from Toyota and other automakers show that the end of the gasoline engine is at least a couple of decades away, if not longer.