Why Consumers Are Skeptical About Timing-Belt Repair

Note: This article was originally published on Counterman.com

Many people have a “if it ain’t broke, don’t fix it” mentality. Not only that, but most timing belts are hidden under an engine cover, so they are “out of sight, out of mind”. It’s no wonder many people don’t really think about replacing their timing belt.

It’s important to help your customers understand how important timing belts are and why it’s a good idea to replace one. But first, let’s review two fundamental engine designs. 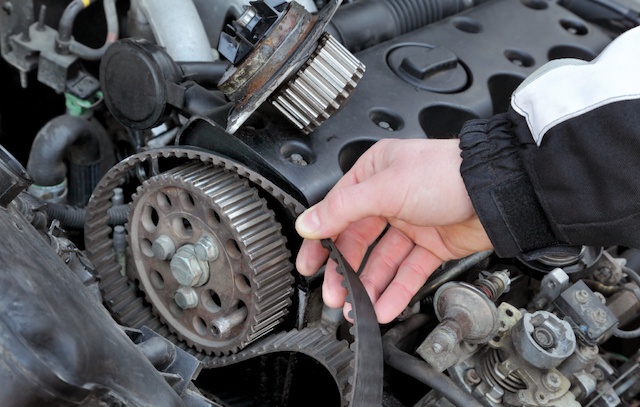 Some customers may be familiar with the concept of an “Interference” or “Non-Interference” engine. Basically:

Most customers won’t know which design their engine uses. And most aren’t aware of the damage can be caused when things go wrong.

The Importance of a Timing Belt Replacement

To get a customer to understand the importance of a preventative timing belt replacement, explain what happens when a timing belt breaks. Basically:

When a timing belt breaks, the camshaft stops turning. This leaves some of the engine valves stuck open. However, the pistons will keep moving. In an interference engine, they will hit the valves that are stuck open. This can bend or break valves, and can possibly damage the piston and cylinder head. In a nutshell, a broken timing belt leads to serious engine damage. It is sometimes cheaper to replace the whole engine rather than repair it.

Replacing a timing belt ahead of time is so much cheaper than repairing the damage caused by a broken timing belt. 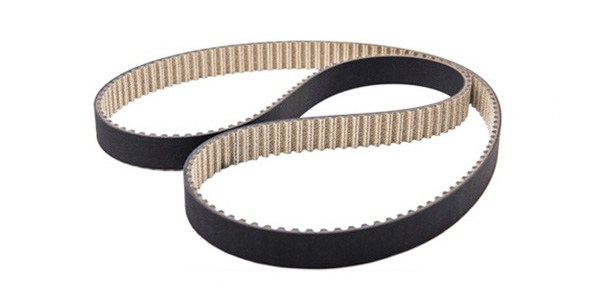 Replacing the timing belt is pretty labor intensive. There are a bunch of components that your customer should consider replacing at the same time:

The water pump and belts, etc, should be done at the same time as the timing belt. They might not be completely worn out, but they will be long before the timing belt needs replacement again.

Hopefully your customer won’t need camshaft and crankshaft seals. But encourage them to buy a set. It’s a lot easier to have them on hand if they are needed. And they can always return them if they don’t use them.

It’s natural for a customer to be a bit skeptical about needing to replace their timing belt when it isn’t broken yet. However, it’s worth taking the time to make sure the customer understands what can happen if they don’t replace it.