Cars have been using fuel pumps for about a century now. The fuel pump has evolved quite a bit over the years. Here’s an overview of how the fuel pump came to be the useful part we all know today.

The fuel pump didn’t come into the picture until a couple of decades after cars were invented. So how did they manage to pump fuel into engines during the early years? One word: gravity. 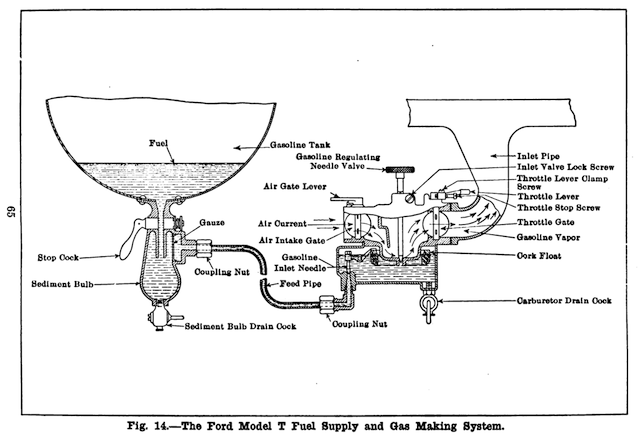 The diagram shows that they put the fuel tank above the engine. The design allowed fuel to trickle down to the carburetor via the feed pipe. Some car owners back in the days would insert a homemade fuel filter in the feed pipe.

While this design was practical, it was also not safe. It’s dangerous to keep the fuel tank so close to the engine. If there’s a fuel leak, and if the engine is hot, a fire could occur. In fact, the term firewall dates back to the era where the fuel tank was mounted above the engine. 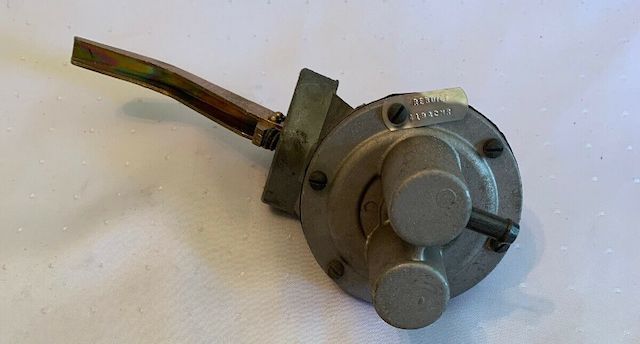 In the 1920s, automakers finally moved the fuel tank to the back of the vehicle. There was a problem, though. The design didn’t enable gravity to supply fuel to the carburetor. The solution? A mechanical fuel pump.

How Does A Mechanical Fuel Pump Work?

The mechanical fuel pump is bolted to the engine. Either the camshaft or the crankshaft powers it. There’s a pivoted lever near the shaft. As the shaft turns:

The Pros And Cons Of Mechanical Fuel Pumps

That being said, mechanical fuel pumps have a major con. They’re located in the engine compartment, so the fuel line between the tank and the pump is susceptible to vapor lock. This occurs when fuel turns into vapor before it reaches the pump. This can happen when there’s excessive heat from:

When the fuel vaporizes in the lines, you’ll experience: 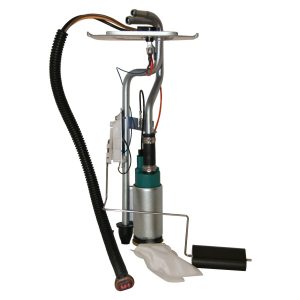 In 1925, a Swedish engineer named Jonas Hesselman invented the concept of fuel injection. The technology didn’t catch on until the late 60s, though. Prior to the late 60’s and early 70’s:

Of course, all this changed in the 70’s. Automakers adopted fuel injection technology to address the changing market. Electric fuel pumps were implemented because they better met the needs of fuel injection systems. Electric fuel pumps can create much more pressure than traditional mechanical fuel pumps. They usually operate at about 60 psi. That’s enough pressure to atomize the fuel when it’s injected into the cylinders.

How Does An Electric Fuel Pump Work?

On most vehicles, you’ll find the electric fuel pump in the fuel tank. For that reason, the camshaft obviously does not power it. The vehicle’s electrical system powers it. A solenoid actuates the diaphragm. This draws the fuel into the pump. Next, the pump sends the fuel down the fuel line to the fuel injectors.

Many people wonder if it’s safe for electric fuel pumps to be submerged in gasoline. It’s absolutely safe. Liquid gasoline is a hydrocarbon, and hydrocarbons do not conduct electricity. In fact, gasoline helps keep the fuel pump cooler, so it’s better to keep your tank more than half full at all times.

The Pros And Cons Of Electric Fuel Pumps

Here are some pros of electric fuel pumps:

Now, let’s talk about some of the cons of electric fuel pumps: