In general, there are 2 different kinds of coolant: inorganic and organic. What’s the difference between these types of coolants? Which one is right for your car?

Read on to find out.

What Is Inorganic Coolant? 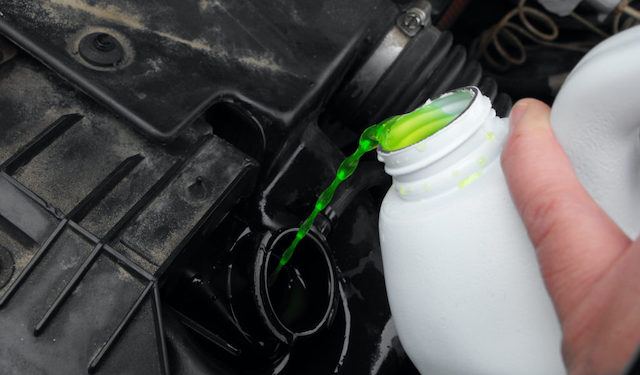 If you were around last century, you may remember that bright green was the color for coolant. Green coolant is inorganic coolant, which is also called inorganic acid technology (IAT) coolant. Most  if not all  engines built in the 20th century used inorganic coolant. These days, IAT coolant comes in the color green or the color yellow.

What Is Organic Coolant?

OAT coolants last longer than IAT coolants, but they don’t do as good a job limiting corrosion within the cooling system. HOAT coolant offers the best of both worlds:

Why Did Automakers Switch To Organic Coolant?

The Problem With Organic Coolant 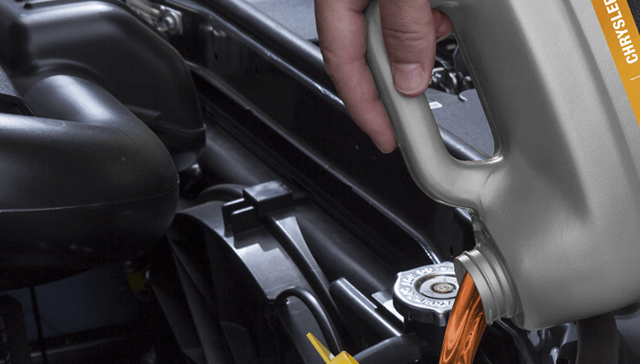 Organic coolant is a good solution for modern engines. But it’s not perfect. It’s not as effective when it comes to limiting corrosion in the cooling system. It doesn’t offer the same corrosion protection as inorganic coolant does.

That’s why coolant manufacturers use additives in their coolant. There are many different additives available. Each coolant has its own blend of additives to maximize corrosion protection in certain engines.

Modern organic coolants can last a very long time. But your cooling system may thank you for replacing the coolant a little sooner than recommended. Automakers recommend coolant replacement intervals based on “normal” circumstances. Yet, what does “normal” really mean? So many vehicles operate in extreme conditions from time to time. So it’s always smart to play it safe and replace your coolant a littler sooner than the recommended interval.

The Most Common Additives Used In Organic Coolant

Are Some Coolant Additives Bad?

That label exists only to inform people that the particular blend of additives may not be right for some engines. For example, let’s say you’re looking for coolant that contains nitrite. The “does NOT contain nitrite” label will inform you that it’s not the right coolant for your vehicle.

So the answer is: no coolant additive is inherently bad. Some may be bad for your engine, but they’re not bad overall. Well, except for amine, which we’ll discuss soon.

Let’s talk about some of the most common coolant additives and what impact they have on the cooling system:

Amine is a thing of the past. Coolant manufacturers used to add amine to their coolants until the 70s. During that time, they found out that amine reacted with nitrite. The combination created nitrosamine, a carcinogenic substance. So coolant manufacturers did away with amine.

You won’t find amine in coolant these days, not even inorganic coolant. Some coolant manufacturers make a point to state that their coolants don’t contain amine, though.

Borate is an additive that reduces acidity (pH) in inorganic coolants. You would find this additive in many IAT coolants, but not so many OAT or HOAT coolants. It’s because many OAT and HOAT coolants have to maintain a different pH. The presence of borate would throw the pH balance out of whack.

Nitrite is common in coolants for heavy duty diesel engines and some older engines. It helps protect iron from corrosion and cavitation. However, nitrites by themselves don’t work well with aluminum. But you will find nitrites in coolants designed for newer aluminum engines. Those coolants have extra additives to protect the aluminum.

Phosphate is common in IAT coolants and HOAT coolants made for many Asian brand vehicles. It coats metal and prevents corrosion. But, if a coolant containing phosphate is mixed with hard tap water, that coating can become problematic over time. It can flake off and form layers of scale. This clogs the cooling system passages.

Phosphate is fine to use in IAT coolants if they are changed at the recommended interval. Additionally, scale formation is less likely when you use distilled water in the coolant. This is common practice in Asian countries. So Asian car manufacturers don’t see a problem using HOAT coolants with phosphates.

Silicate is a substitution for phosphate (or vice versa). It’s another fast-acting acid that protects aluminum and other metals from corrosion. But Asian OEM’s think it’s not good for the types of water pump seals that they use. You won’t find silicate in coolants in Asian cars. It also reduces heat transfer.

European auto manufacturers avoid phosphates. It’s because European countries use hard water in the coolant (which makes scale formation more likely with phosphates). Instead, they use coolants with silicate. So if you have a European vehicle, it’s likely your coolant includes silicate instead of phosphate. European OEMs chose seals that work with silicate.

It Matters To Use The Right Blend Of Additives 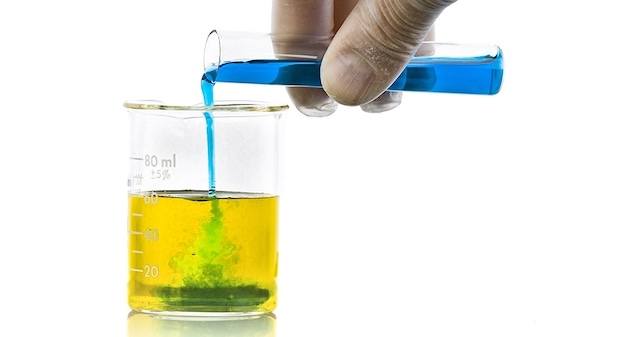 Each engine has its own combination of metals and gasket materials. Some engines have more aluminum parts than iron parts, for example. Some gaskets contain metal, and some don’t. Automotive OEMs consider all these factors when deciding which coolant is best for a particular engine. Each additive is meant to protect certain metals. So to prevent corrosion and other issues, you want the right blend of additives in your coolant.

Also, you should avoid generic “all makes, all models, all colors” coolant like the plague. It’s likely that these coolants don’t have any good additives. Instead, they may rely on acid salt molecule coating and/or proprietary “universal” additives that provide little to no protection.

To find the right coolant, check the owner’s manual. It will tell you which coolant to use in your cooling system. We recommend always using the specified coolant. Don’t take a chance with generic coolant.