Summer is right around the corner, and a bunch of off-road vehicles will be coming into your shop, most of which will have oversized tires. It’s important to be aware of how oversized tires place increased stress on wheel bearings, hubs, and U-joints. 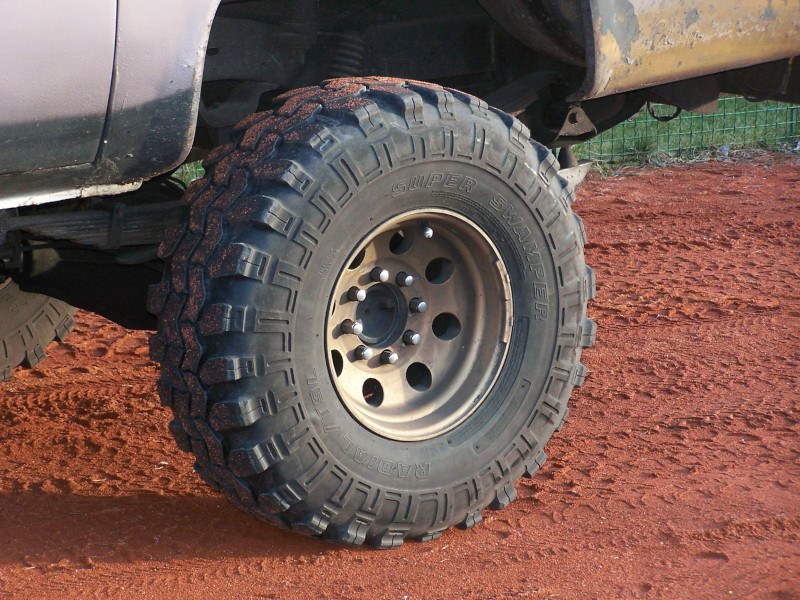 Oversized tires can shorten the life of u-joints. There are several factors at work:

The Importance of Quality Replacement Parts

Nobody wants their vehicle to break down off road. Inspect the wheel bearings, hubs, and u-joints for your off-roading customers before they fail. High-quality aftermarket replacement parts last longer than stock parts. Some are specifically designed for off-road use.

When you need premium replacements, seek out these features: