3 Ways to Explain U-Joint Failure to a Customer

Universal joints can fail for a variety of reasons. The three most common causes of failure are: 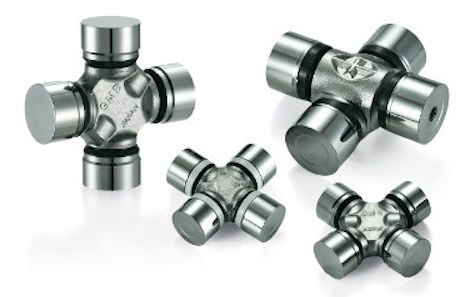 Explaining U-joint failures to a customer can be tricky though, as the most common reasons for failure are operator error, not equipment malfunction. The most common U-joint problems occur after alterations have been made to the vehicle, incorrect repair procedures have been undertaken, etc. Here are some tips to help explain U-joint failure to customers.

This may be the easiest of the three failures to explain to a customer. Most of the time, a misaligned driveshaft happens because a repair or modification has been made to the drivetrain or chassis, changing the geometry of the driveshaft’s angles. 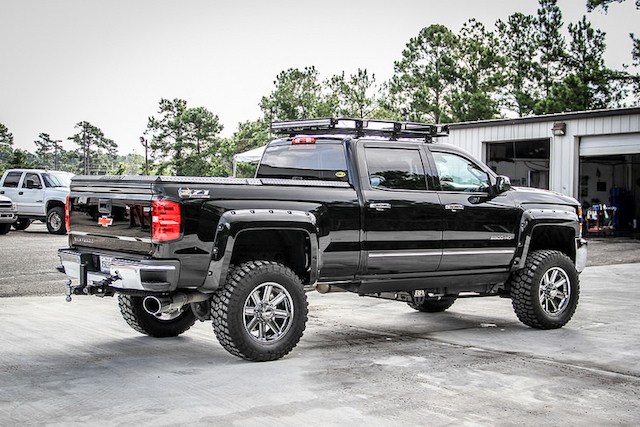 Many vehicle modifications – like lift kits – change the geometry of the driveline and increase risk of U-joint failure. Image copyright DiamondBack Truck Covers.

Most often this is due to the installation of a suspension lift kit, modified transmission mounts, or a change to the differential. It can also occur if oversized tires are added to the vehicle.

Once the cause of the misalignment that lead to the U-joint failure has been found, explaining the failure to the customer is a matter of using some diplomacy to avoid appearing to lay blame for the failure on the customer themselves. Simply tell them the vehicle alignment has changed due to [x] modification, and explain how to fix the problem so U-joints don’t fail again.

An out of balance driveshaft can occur for a variety of reasons, but driveshaft damage (from off-roading, for example) is the principal cause. Anything that changes the spin balance of the shaft – like a slight bend or dent – creates a vibration. This vibration will lead to U-joint failure. Explaining this to a customer can be as simple as pointing out the damage taken by the driveshaft or as complex as having to explain the physics of the alterations created by adding weight to one portion of the shaft as it spins. 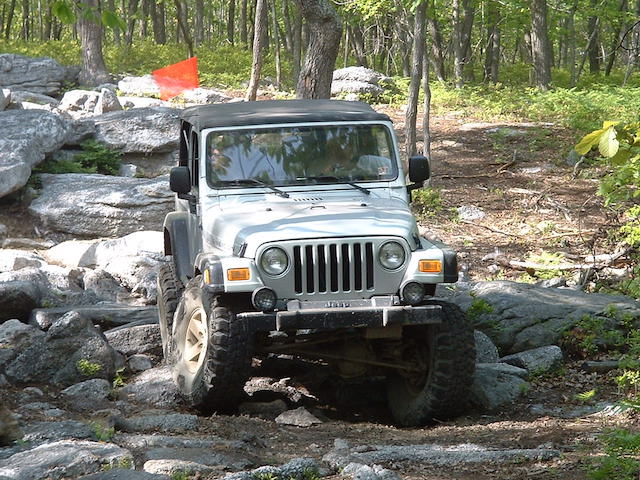 In the latter case, explaining how long it can take for a slightly out of balance driveshaft to result in U-joint failure isn’t easy. The best way is to explain two things:

Most of the time, making it clear that the U-joint is the most likely failure point for any balance issue because that joint is the weakest link in the drivetrain is the best explanation.

Over-stress to the drivetrain is another difficult issue to explain to a customer because it’s often caused by misuse of the vehicle. Over-burdening a pickup truck, for example, can lead to a plethora of problems for the truck’s structure and mechanics. Likewise, hot rodding a car or boosting engine output can lead to increased wear and tear on the drivetrain. 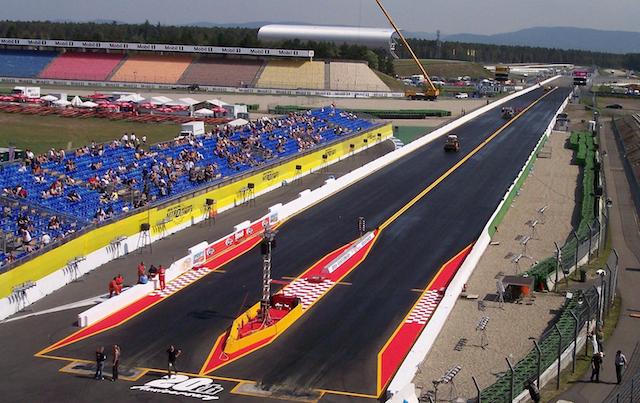 Engine performance modifications have never been easier, and amatuer interest in drag racing and autocross has never been greater. As a result, a lot of vehicles are producing too much horsepower for their OEM U-Joints. Image copyright Stahlkocher.

As with misalignment causes, explaining over-stress issues is best done with a heavy dose of diplomacy in the explanation. Using third-person phrases and avoiding using the customer’s name or direct reference (you,” “we) is a good place to start.

Pointing out the signs of misuse that lead you to the conclusion that this is the cause is also helpful in this case, as it shows why that stress is not good for the vehicle.

Since U-joint problems are often caused by the customer’s use of the vehicle, it’s important to understand how to explain the problem without placing blame. It’s also imperative to impress upon the customer the importance of using quality U-joints, such as those from GMB, to reduce the risk of having future U-joint issues.