Coolant as we know it didn’t exist 80 years ago. The additives found in modern coolants had not been invented yet. Cars back then, including the Ford Model A, had liquid cooled internal combustion engines much like ours. So what the heck did people use to cool their engines? They had three options: 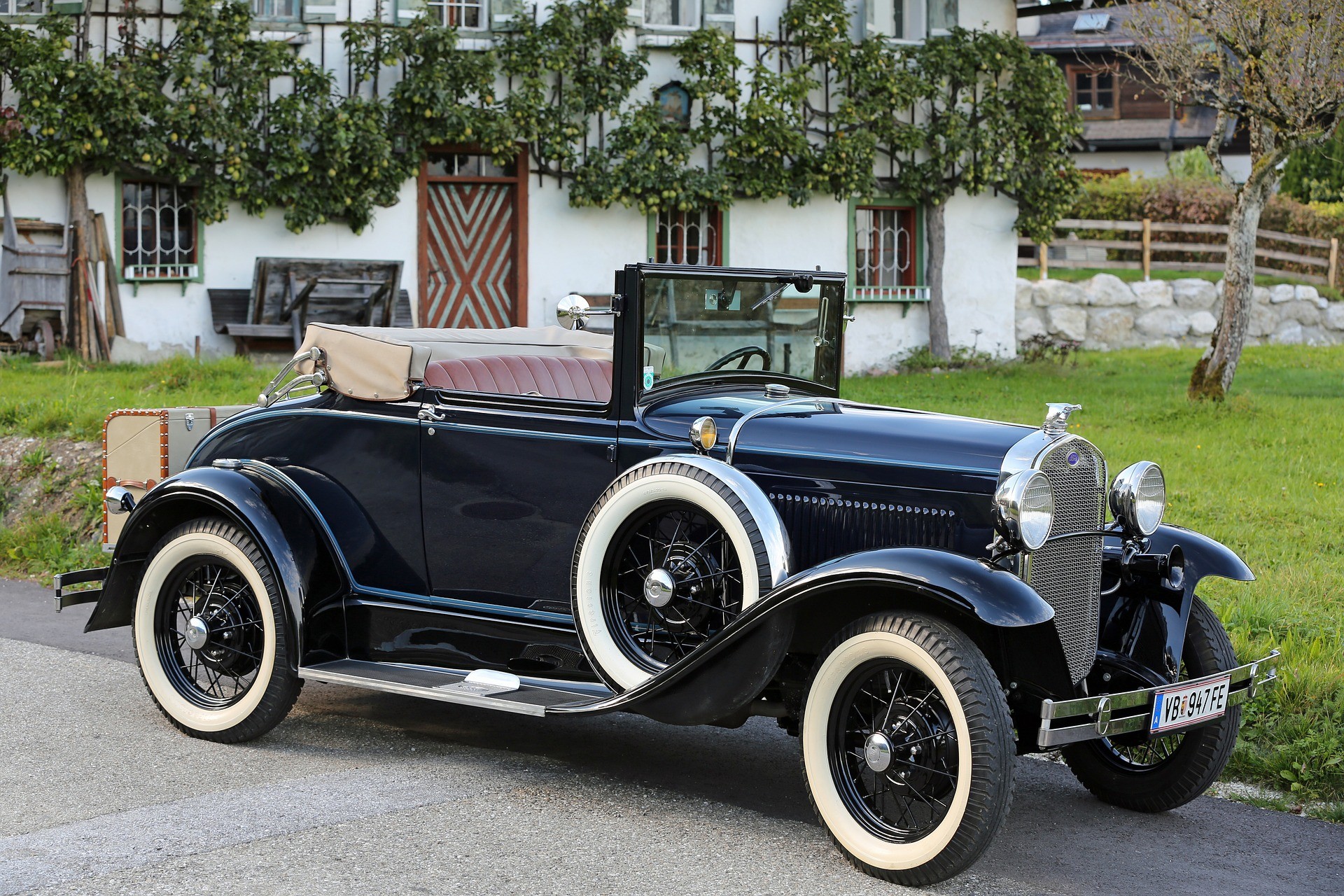 Yes, one of the world’s most abundant resources was regularly used to cool engines during the Great Depression. However, water wasn’t an ideal coolant because the minerals and compounds it carried would corrode parts within the engine. Distilled water was a better solution, as it has no minerals, but it still caused rust and would freeze in freezing temperatures.

To keep the water from freezing, people would mix it with alcohol before pouring it into their Model A. However, it wasn’t a perfect solution because alcohol evaporates quickly. The original Model A radiator was not pressurized. That means that air would be expelled or drawn into the radiator as it heated and cooled. This accelerates evaporation. People had to replace the coolant at least several times in the winter. Also, alcohol was difficult to find during prohibition. Some people tried to combat these problems by adding kerosene to water. But kerosene is a powerful solvent, could damage gaskets and hoses over time.

Another antifreeze solution Model A owners used back in the old days was water mixed with Glycerine (known to us today as Ethylene Glycol). This mixture didn’t evaporate or rust out the engine, but it gummed up the radiator. People dealt with this problem by draining the mixture in the spring and not putting a fresh batch in until the following winter season.

Can Today’s Model A Owners Use Modern Coolant?

If you’re one of the lucky folks who own a Model A, you are no longer limited to the options we listed above. Of course, more efficient ways to cool engines have been invented in the past 80 years. You can use modern coolant in Model A engines. However, avoid all Propylene Glycol Organic Acid Tech (OAT), HOAT, and NOAT products. The acidic organic compounds in these types of antifreezes will damage your Model A’s gaskets and hoses.

The Evolution of Coolant

It’s clear that coolant has evolved so much over the years. Modern coolant is leaps and bounds better than the coolant solutions people used in the 1930s. But, it still needs to be changed every 50K-100K miles. It’s the best way to maximize the lifespan and efficiency of the cooling system, including the water pump.