Avoid These 4 Mistakes When Installing A Fuel Pump

A surefire way to reduce comebacks is to install a part the right way the first time. It’s not easy to replace a fuel pump, but avoiding the most common mistakes will help the job go much more smoothly. Even the most experienced techs can make mistakes on a fuel pump replacement.

What Happens If A Fuel Pump Isn’t Installed The Right Way? 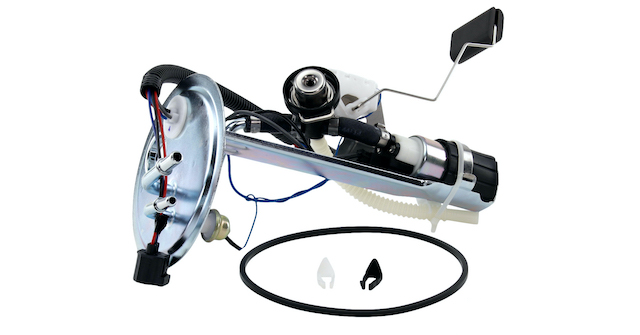 If a fuel pump isn’t installed correctly, it either won’t work at all or won’t supply enough fuel to the engine. When the fuel pump isn’t working right, your engine isn’t getting the amount of fuel it needs to run well. Your engine loses power and fuel efficiency.

The most common issues that crop up after a poorly done fuel pump installation are:

These are pretty serious problems and will upset even your most loyal customers. Do you want to reduce your shop’s chances of getting comebacks due to premature fuel pump failure? Make sure your techs avoid the 5 most common mistakes listed below.

2. Not Replacing The Fuel Filter Too 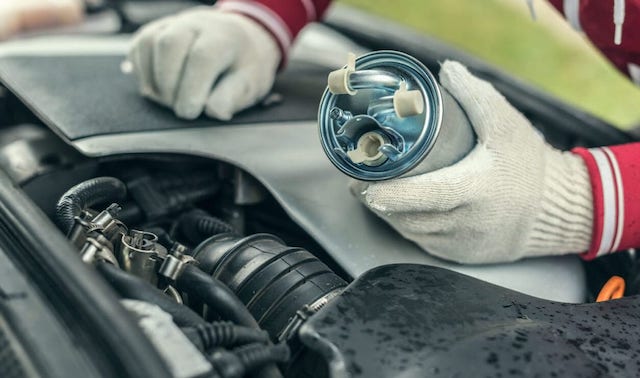 When you drop the fuel tank, it’s always a good idea to put a new gasket on it when you install the fuel pump. Avoid using universal sized gaskets. You need to always make sure that you’re using the correct size. If you use the wrong sized gasket – whether it’s too big or too small – air will get into the fuel tank. This can trigger an emission systems code, and dropping the tank to put a new gasket in is an expensive fix. Quality replacement fuel pumps will include the correct gasket.

4. Allowing Debris To Enter The Fuel Tank When Removing It

It’s common for dirt and debris to build up on the outside of the fuel tank. When you remove a fuel tank, it’s easy for some of that debris to fall into the fuel tank and contaminate the fuel. When you have contaminated fuel, the strainer at the bottom of the fuel pump will clog up faster. This will lead to premature fuel pump failure. The good news is it’s very easy to prevent this. All you need to do is take the time to clean the debris off the fuel tank before dropping it.