The purpose of coolant (which is a mixture of water and antifreeze) is to absorb the surplus heat from the engine and then disperse the heat into the air through the radiator. Coolant also keeps the metal components within the engine from rusting.

Coolant is the most important part of the cooling system. When there’s a coolant leak, or the wrong mixture is added to the car, the cooling system cannot function optimally. And this can lead to engine damage.

If you’re a technician who handles coolant, it can’t hurt to know the following five facts that will help you keep your customers” cooling systems in tip-top shape.

1. A Mixture of Water and Antifreeze Will Freeze at a Lower Temperature Than Pure Antifreeze 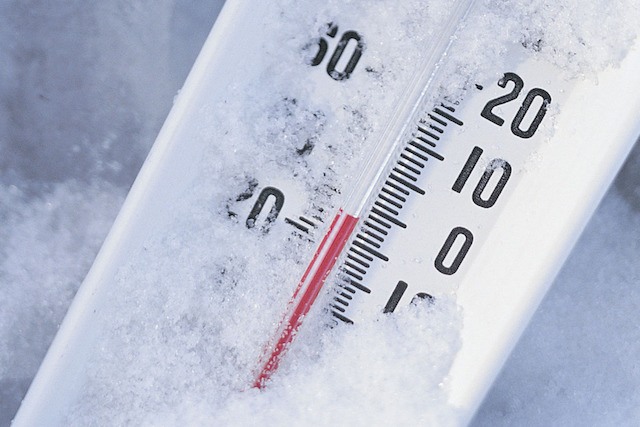 Going by this logic, many people wonder why it’s even necessary to use water at all. If antifreeze is so successful in lowering the freezing point, why not just use pure antifreeze? The answer is that a mixture of water and antifreeze will freeze at a lower temperature than pure antifreeze.

You’re probably thinking, “what kind of black magic is this?” It’s weird, but it makes sense when you understand that pure ethylene glycol (of which antifreeze is made) freezes at about 0 degrees Fahrenheit. When a liquid freezes, its molecules join together and crystalize. When mixed with water, antifreeze makes it harder for any of the molecules to join together and crystalize. Basically, water and antifreeze is the perfect combination to lower the freezing point.

2. Filling a Cooling System With Pure Antifreeze Can Also Damage the Engine

Not only does pure antifreeze have a higher freezing temperature than coolant, but a couple of issues will also arise if you use only it in your cooling system:

Pure antifreeze lacks sufficient heat capacity to keep the engine cool. In fact, if you put pure antifreeze into the cooling system, the heat-transfer capabilities are lowered by 35%, and it could really damage on the engine, especially in hot weather.

3. About 75% of the Antifreeze Sold in the US Annually is Used to Refill Leaking Cooling Systems 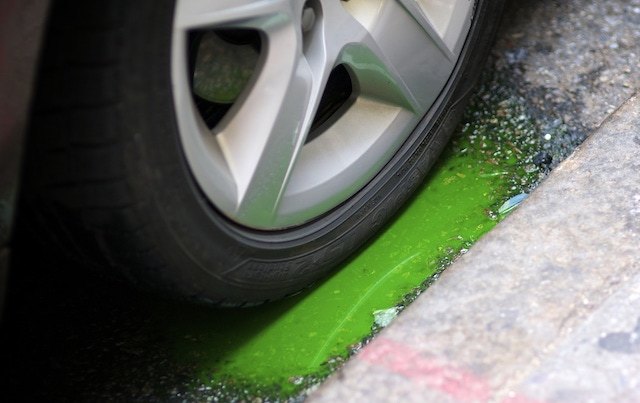 A common remedy for a coolant leak is to keep adding more coolant to the system. As long as there’s enough coolant in the cooling system, a leak shouldn’t cause any issues, right?

Not quite. While there will be enough coolant running through the system, a coolant leak still causes problems, such as engine corrosion and environmental damage. Plus, if you let too much time pass between coolant refills, the system will run low on coolant. This can, of course, lead to overheating and water pump failure. And, coolant leaks encourage the bad practice of adding tap water to the system.

As a technician, you may want to urge your customers to get their coolant leaks fixed as soon as possible instead of just “band-aiding” the issue with frequent coolant refills.

4. In Antifreeze, Distilled Water is Better than Tap Water

5. Some Car Manufacturers Will Void the Warranty if You Put in the Wrong Coolant 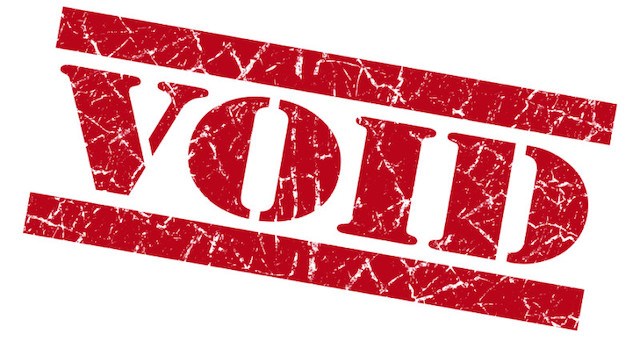 Not only will using the right coolant optimize the cooling system’s performance, but it will also ensure that the customer keeps their car warranty. The correct type of coolant is specified in the owner’s manual.

When some types of coolant are mixed together, sludge will form. Mixing other types together can actually accelerate corrosion. The list of potential problems goes on an on. The main point is that the OEM recommended coolant is the one you should use. Second guessing their recommendation can cause expensive problems down the road.

Feel free to reach out to us if you have any questions about any of the five facts listed above.